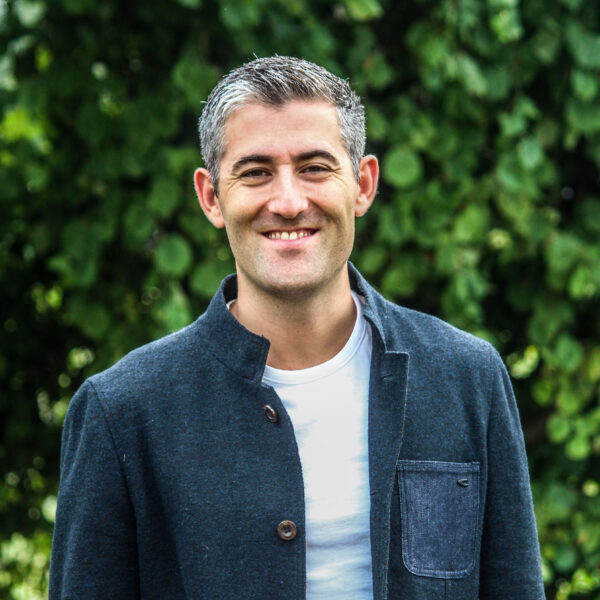 Jonathan Moritz listened to adventure stories up and down and joined the scouts early, where excitement was guaranteed.

The adventure had become real by now and freedom called in many ways. After his apprenticeship as a polymechanic, he robbed his bank account and traveled through the USA which was a turning point in his life. This was followed by studies in business engineering and a semester abroad in New Zealand concluded with a longer trip to Fiji, Thailand, Cambodia, Vietnam and later Australia.

The time had come to turn to the more serious topics of life. In his career he took on a leadership role and managed projects worth several hundred million Swiss francs.

Privately, despite exploring the world, he could never really let go of his first love from the neighboring village. He married her in 2016 and the adventure shifted from skydiving, river rafting and bungee jumping to building sandcastles at the beach and splashing around in the children’s pool with his three kids.

A different kind of adventure. To his surprise, by far no less horizon-expanding than traveling the world as he used to do before.

At the age of 21, Jonathan started a long-term adventure and experiment, which he did not take too seriously at the beginning. At the end of his travel through the USA, he drew up a fifteen-year plan on a bench in Central Park in New York. In this plan, he set himself various milestones that he wanted to achieve in the future.

His starting position at that time:

How far Jonathan has come with his plan and what experiences he has made during this time is what he will reveal in his TEDx Talk.