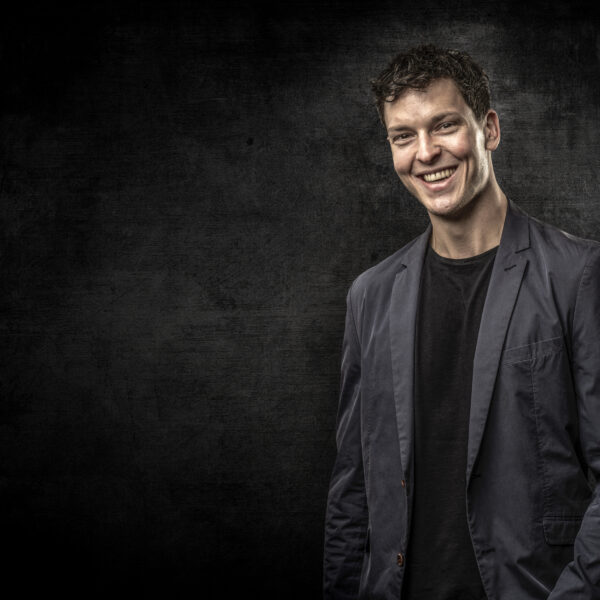 Kevin was born in 1988 and grew up with a brother two years older. He started playing ice hockey at the age of three or four. After graduating from school, Kevin started his career as a professional ice hockey player, which unfortunately was abruptly interrupted after four years by a serious accident. Nevertheless, Kevin fought his way back and played ice hockey for another three years before definitely ending his career. He took several years off and fought his way back to normal life. Today Kevin is a divorced father of two brilliant boys – Jonah and Nino – and has a good relationship with the children’s mother.

Kevin is self-employed with his company “SORGHA”, which means “TAKECARE”. He talks to companies about how he has mastered the way back. Kevin has also developed his own model about “how to get to my personal success”.

The playmaker is YOU

Imagine that as a child you dream of becoming a professional ice hockey player. The dream becomes a reality, but one day your dream is shredded by a car!
You try to live your dream all over again. But then you realize that it will never make you happy again. You stop trying to fight your way back. After hard times, taking professional help and finding yourself again, you want to share your experiences with others, give them hope and show them what it’s really all about!