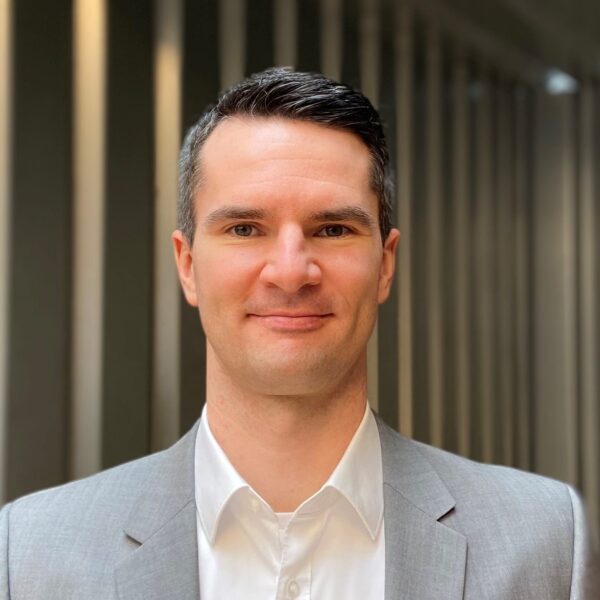 Growing up in a small town near the German-Polish border, Martin has always had a mind of his own. He left home at an early age, studied industrial engineering and began his career in a manufacturing corporation. Although he took on cross-departmental purchasing projects, his constant forward momentum somehow seemed to get in the way. Martin was fixated on numbers and often demanded precision – he had to learn to allow himself to make failures.

Today, he leads transformation projects and puts the aspired impact into the focus of decision making. At Implenia, he is part of a team that will drive the change of the construction industry in Europe. He is “hands-on”, brings structure to complex problems and believes in the power of shared commitment. Martin has simplified his world: family – vocation – sport. And he is convinced that failure is part of his own personal success story.

From the moment we wake up in the morning we are following our thoughts, even obeying them. However, if we take the role of the listener, we realize that we are entangled in an inner, sometimes mad dialogue. This dialogue is subject to a deep categorization into “good” and “bad”, and has an impact on us and our decisions.

Trusting in his inner voice, Martin reached a personal dead end in dealing with his own mistakes and failures. Which path he took and what helped him in the process, he reveals to us in his talk.