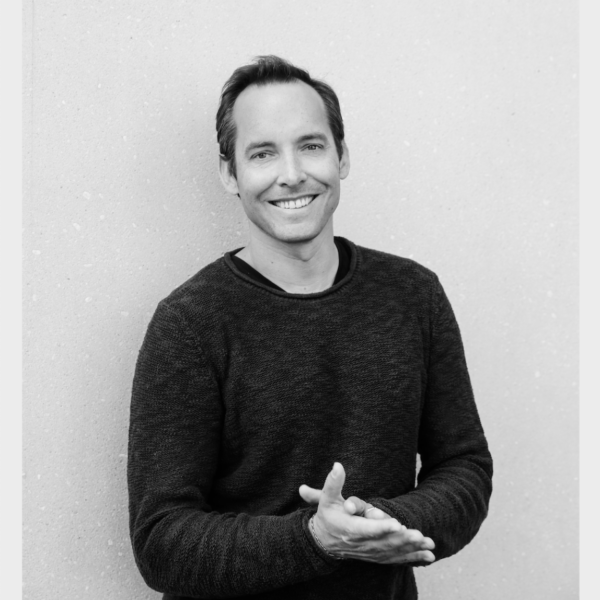 Rob Holub is a sought-after MC and public speaker, an accomplished television and film producer and a singer/songwriter. Equal part explorer and entertainer Rob investigates in some of the world’s foremost topics and digital trends with the sole purpose of connecting people, evoking feelings and discovering our present humanity. Driven by his fascination with the impact of digitization on our lives, he is currently producing his first feature documentary film „Searching for Contact“. In the film he reflects a struggle that millions share, living in a society where the greatest currency in the world is public attention. Rob studied media, journalism and sociology in Fribourg, Switzerland and in California, USA, and graduated bilingual with a Master of Arts degree. His studies and travels around the world, have deeply influenced his work.

Social media has propelled public attention to become the most powerful and seemingly most valuable asset in life. For the past 15 years big tech companies encourage individuals to turn themselves into private brands. This comes at a cost. Screen addiction is real, as is social media addiction. Documenting everything and sharing it online has become a sellable commodity. Are we living a true version of ourselves or are we aiming to present the perfect ME in order to be somebody for the world? Over the course of creating a personal documentary film, I want to reflect a struggle that millions share: living in a society where the greatest currency is public attention.